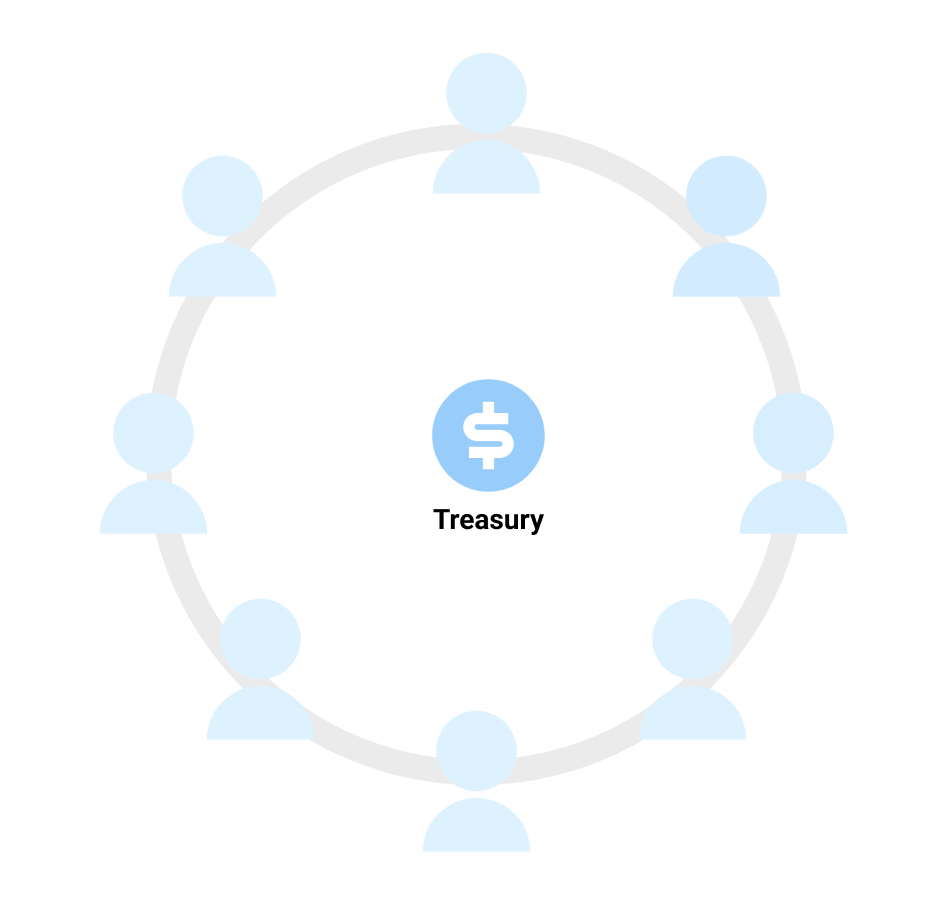 A recent wave of tweets has been poking fun at DAOs for putting DAO in their name, harkening back to how every startup in the year 2000 had .com in their name to capitalize on the hype of the new medium.

I propose that the DAO suffix should not be a ridiculed as a meaningless vestige, but instead be seen as a commitment to DAO principles. There are corporations that have simply added DAO to their name, despite the fact they have no multisig or community-governed treasury. So let's codify some basic standards for DAOs.

Key principles for all DAOs

Community-governed treasury. Money is power. One way to determine how power flows is to follow the money. In a corporation, a CEO works with executives to set a budget that determines the scope and role of each department. In a DAO, any governance token holder can make proposals and allocate capital.

Fair proposal process: I see DAOs where proposals come out of nowhere with no discussion or announcement. As a baseline, proposals should have a discussion period, long voting period, and be announced on Discord and in community calls.

Widely distributed, low concentrated membership token. No single party should own more than 5%. If large hoards of tokens are owned by founders or venture capitalists, it’s probably not a DAO.

Not pay to win. As Vitalik described in Moving Beyond Coin-Voting Governance, allowing whales to buy up token supply has risks like enabling hostile takeover and concentration which defeats the point of decentralization. One person one vote is probably the ideal system, but requires overhead like Proof of Humanity. This is harder to achieve and most DAOs aren’t there yet but we need more experiments in this space like non-transferrable reputation NFTs.