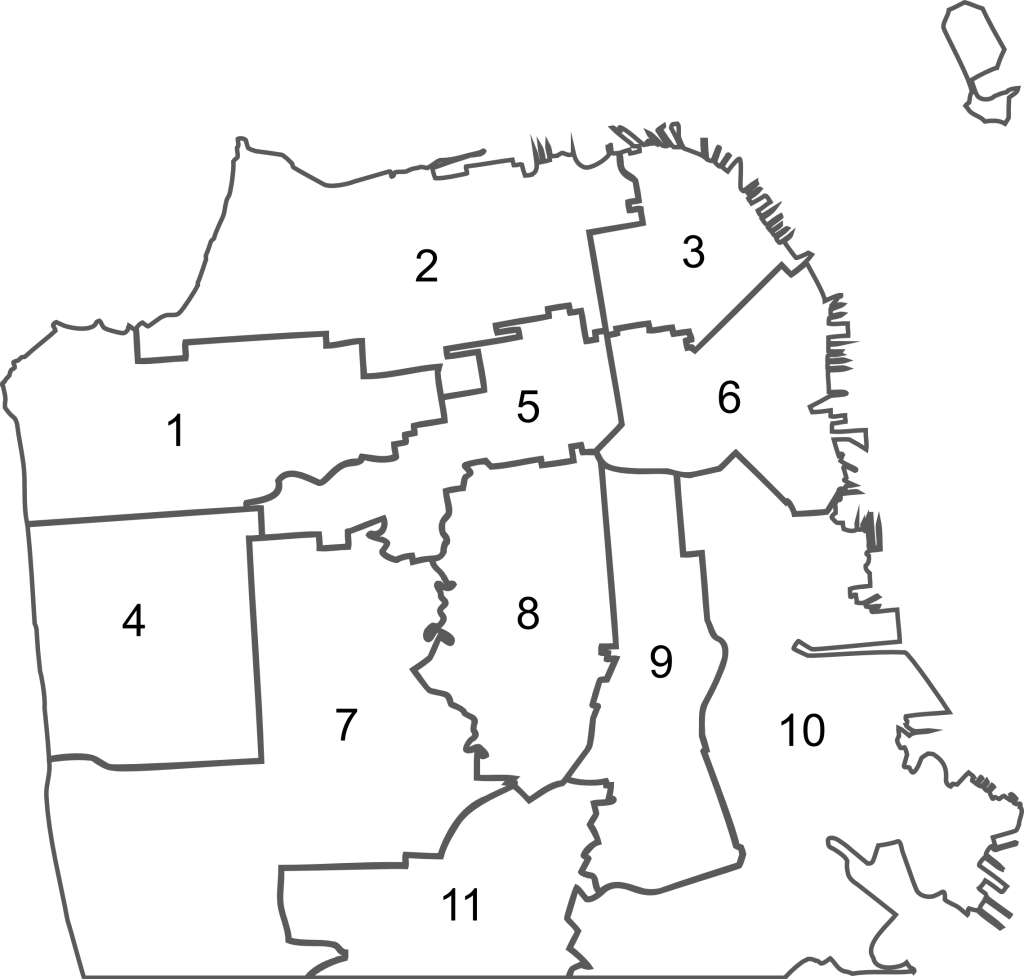 Expand the board of supervisors from 11 to 13 and elect 2 supervisors using at-large elections.

If you aren’t sure why, read on.

The San Francisco of today is a city of paradoxes. In the best case, it can be a lab for progressive policies, like ranked choice voting and decriminalization of drugs that led to cultural booms like the Haight Ashbury era.

But under its progressive veneer, the Board of Supervisors, the governing body of San Francisco, is beholden to a small, vocal set of constituents, at the expense of what's best for the city at large. It’s why even the most progressive, self-proclaimed socialist Supervisor Dean Preston called to block a project that would have housed hundreds of homeless families, and why the Board in general blocks new housing.