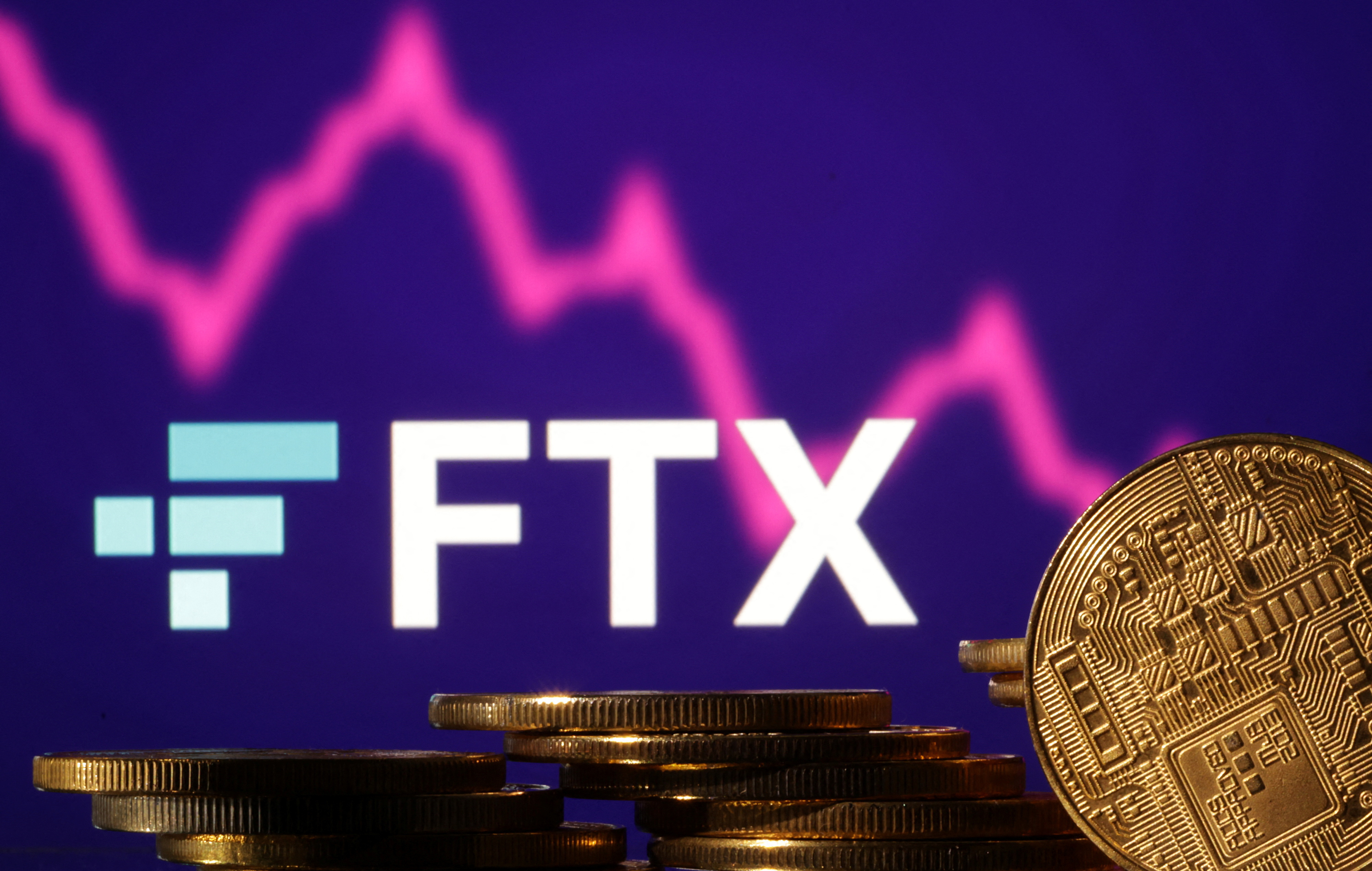 How Crypto and EA Can Avoid the Next FTX

The collapse of FTX is a Rorschach test, for some confirming their suspicions of crypto, for others, the EA movement. Instead of taking a victory lap, let’s recognize the opportunity. Institutions are most malleable in times like these, most open to listening to outsiders, questioning their leaders, and fleshing out their values.

For crypto, that means protecting consumers from exchanges gambling with their funds. It means adherence to transparency and decentralization, the principles that gave rise to blockchains in the first place. The next protocols can do better, and offer Proof of Reserves, for example. Or better, yet, consumers can take sovereignty over their funds and reduce dependence on centralized changes.

For the Effective Altruism movement, it means rethinking cultural cornerstones like “earn to give” which lead to rewarding ends-justifying-the-means outcomes. Too often I see friends justifying doing work they don't love, at companies whose missions they are neutral or even pessimistic about, just because of high salaries. Earning money for the sake of donating it should not be glorified, unless the money is earned ethically.

By choosing to disown SBF (“he never cared about the principles of crypto”, or “he was never a true EA”), these communities are missing the point, protecting egos instead of taking the opportunity to learn and make progress as movements. As @rajiinio points out, it's the "No true Scotsman" fallacy at work. Regardless of what they claim, SBF was a participant in both movements, whether its crypto users who used his products, or EAs who took his funding. Instead of casting him away as an outsider, we should be asking what we can learn for next time. Now is a rare moment of plasticity for these institutions, the best time to shape their future.